Memorial Completed for the Victims of the Boston Marathon Bombing 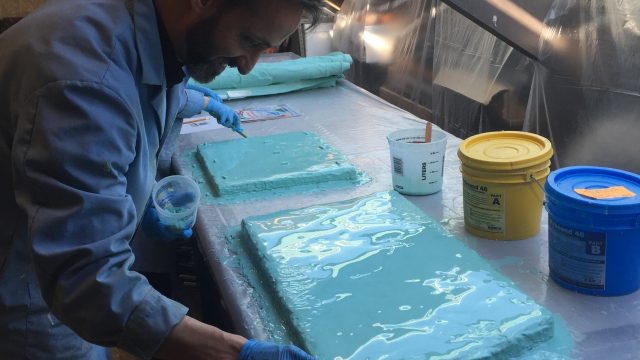 Harvard Museum of the Ancient Near East Recasts Antiquity 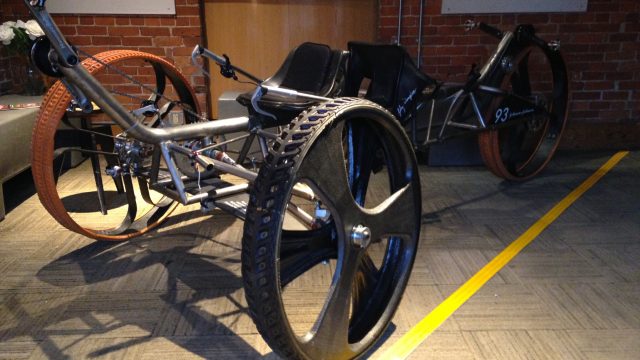 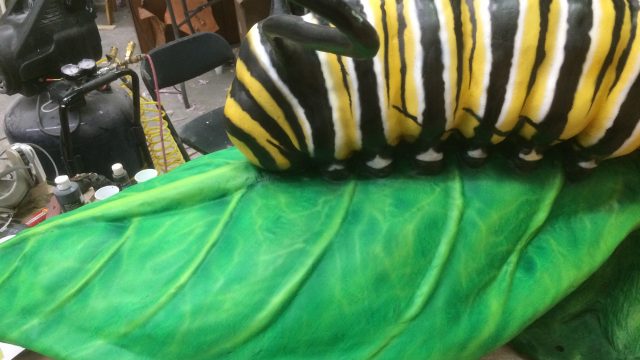 Reynolds – Boston customer Jeremey Oneail is back for another spotlight story. This time he has created a feature piece for the Franklin Park Zoo’s Butterfly pavilion. The featured piece shows a caterpillar climbing the length of a green leaf. (read more) 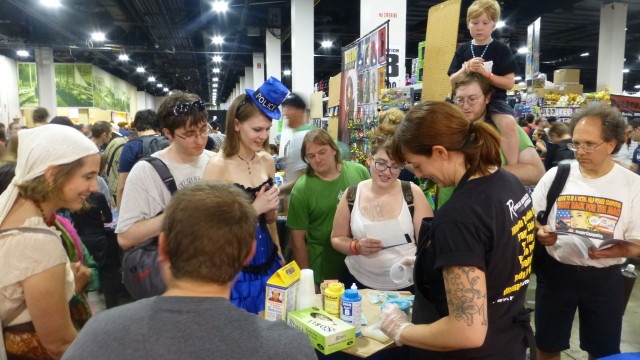 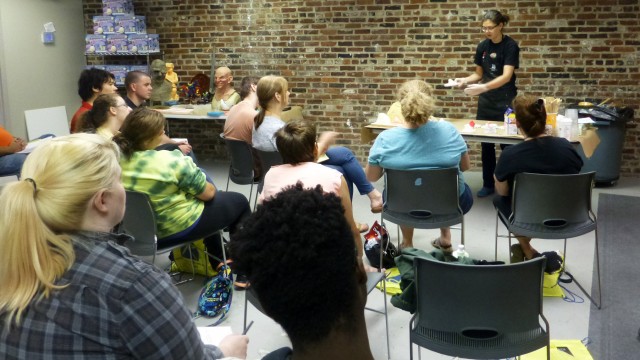 Reynolds – Boston recently held their Basics of Mold Making and Casting Seminar, and the turnout was fantastic. The sold out crowd of over 30 guests were able to connect with new people who want to explore the exciting world of moldmaking and casting. Guests also were able to watch live demonstrations from our knowledgeable staff. (read more) 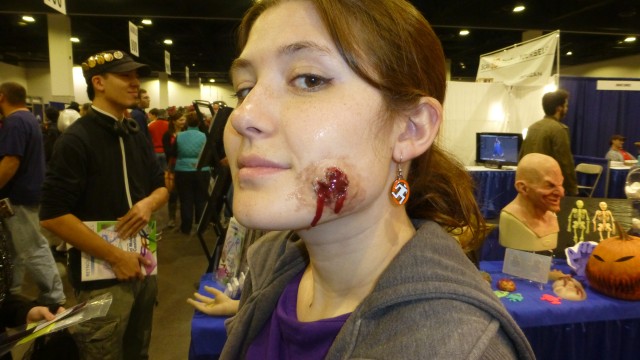 Reynolds Advanced Materials – Boston was at the Rhode Island Comic Con, and we had an incredible time! The Rhode Island Comic Con, known as the biggest show in the smallest state, opened its doors last weekend to con goers and exhibitors for a incredible time. The Con offered goers with an All-Star guest listing, from William Shatner all the way to Austin St. John (Red Mighty Morphin Power Ranger) and many more. (read more) 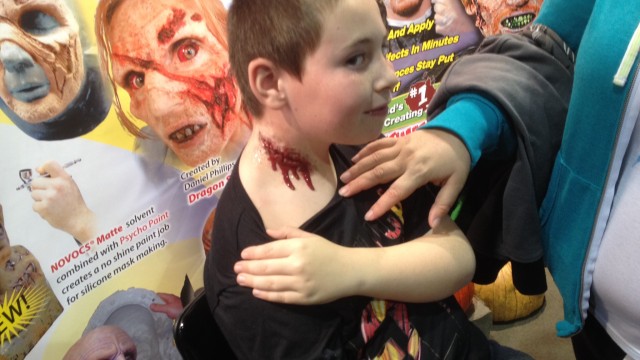 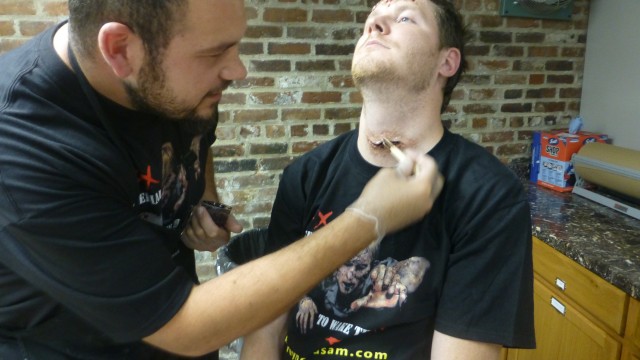 This amazing sculpture was created by Reynolds Boston customer Esther Solondz. Sorta-Clear silicone rubber was used to coat the wires of the structure, creating a truly ethereal look. (read more)

< Back to Boston branch information 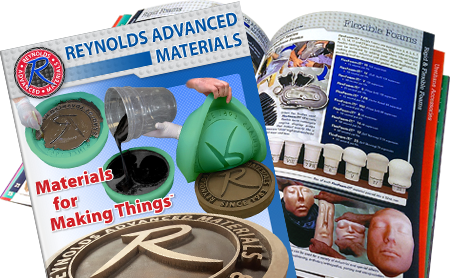