Felber has been in business for more than 50 years. They operated as Felber Studios out of Horsham, PA and then Ardmore, PA from the 1950’s to 1994 and from 1994 to present in Norristown, PA. They have been primarily engaged in the creation of ornamental plaster products and ornamental plaster construction. Their collection of models and molds numbers in the 4-5000 range and is constantly being updated and increased. They also became involved, early on in the fabrication of GRG (Glass Reinforced Gypsum). One of their early notable jobs was the creation of new ceiling details and column capitals for the Macy’s flagship store on Herald Square in New York City in 1983. Over the years they have worked on numerous large public projects including state capitals, churches and synagogs in addition to many large private residences. Their collection is represented by a 56 page catalog and our website. One of their largest projects ever was the recently completed Shrine of Our Lady of Guadalupe in LaCrosse Wisconsin. This project, by architects Duncan Stroik and River Architects, was the entirely new construction of a classically inspired church with interior details like Corinthian pilasters and entablatures, a dome, arches and pediments. 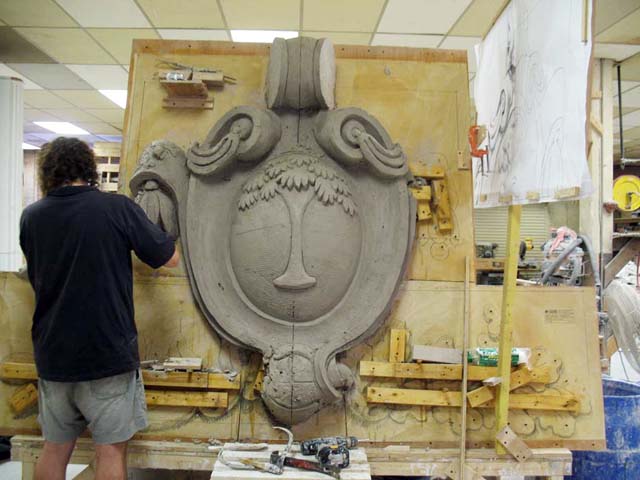 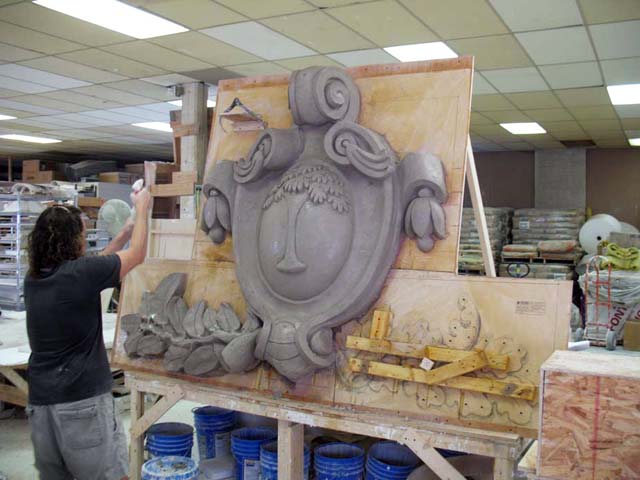 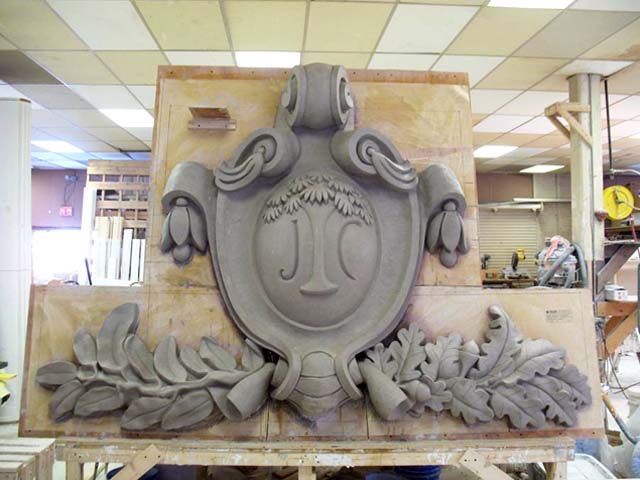 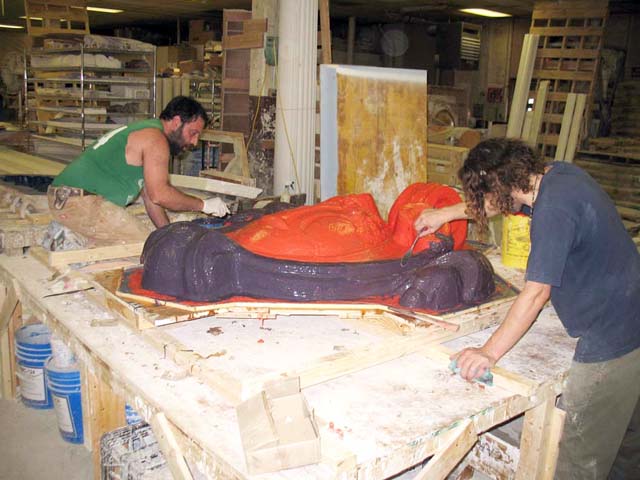 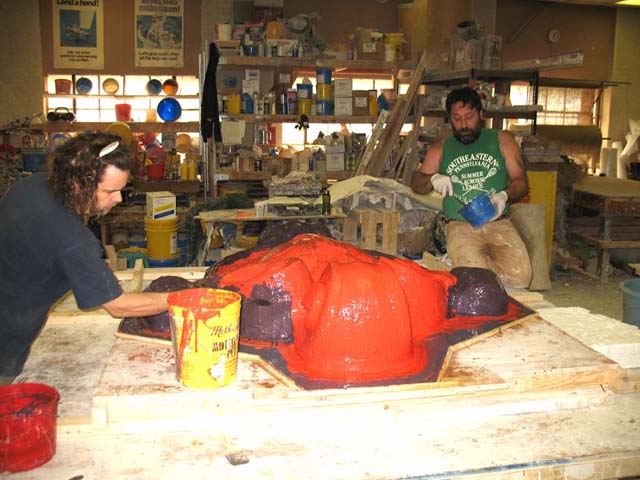 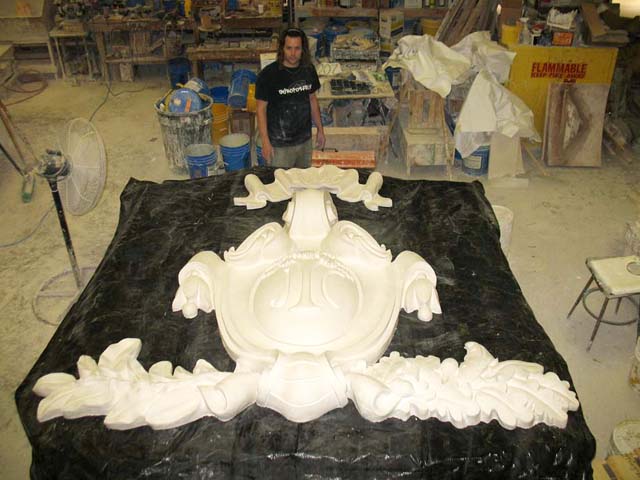 Areas of expertise and rates may vary. Other than supplying materials to mold makers and casters, Reynolds Advanced Materials is not associated with and does not warranty the work of any independent mold making and/or casting company or individual. 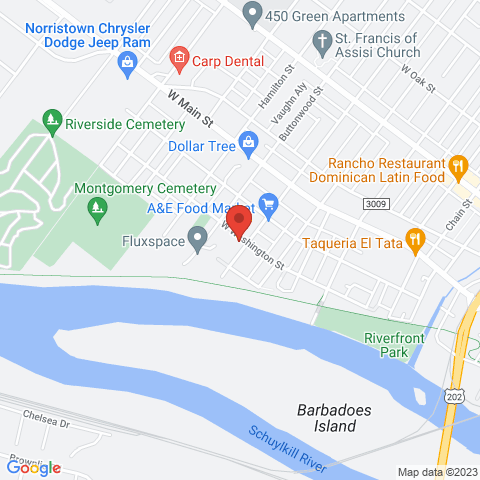